Brad D. Bleichner is of counsel with Berkes Crane Santana & Spangler LLP. He has extensive jury trial experience and has handled cases to verdict in such areas as product liability, personal injury, construction accidents, and automobile liability.

Over the course of his career, he has concentrated his practice on the litigation and trial of civil cases such as trial of asbestos and toxic exposure cases, as well as environmental contamination cases.

Mr. Bleichner is a member of the Los Angeles chapter of the American Board of Trial Advocates (ABOTA). ABOTA is a national organization dedicated to preserving the quality and independence of the judiciary. The organization’s membership consists of experienced lawyers and judges who display an exceptional degree of skill, civility and integrity, help younger attorneys achieve a higher level of trial advocacy, and educate the public about the vital importance of the right to trial by jury. Membership in ABOTA is one of the top honors a trial lawyer can achieve.

Mr. Bleichner also has been selected as a fellow by the Litigation Counsel of America, based on his excellence in the art of advocacy, his effectiveness and accomplishment in litigation, both at the trial and appellate levels, and his superior ethical reputation. This honorary society of trial lawyers comprises less than one-half of one percent of American Lawyers and selection is by nomination only.

For almost 30 years, Mr. Bleichner has held the top Martindale Hubbell rating for the highest level possible of legal ability and adherence to professional standards of conduct, ethics, reliability and diligence. He has been recognized annually as a Super Lawyer by Super Lawyers Magazine, Southern California Edition.

He obtained his Bachelor of Arts degree from the University of Maryland-College Park and received his Juris Doctor from Southern California Institute of Law and has been licensed to practice in California since 1985. He has also been admitted to practice in Arizona and in Iowa.

Mr. Bleichner is also a recipient of the David D. Queen Achievement Award for extraordinary contribution to excellence in investigations, education, ethics and service to the public and to the private investigation profession. This was awarded by the California Association of Licensed Investigators.

He is a member of the Defense Research Institute, Association of Southern California Defense Attorneys, American Bar Association, and Madison Who’s Who of Professionals. 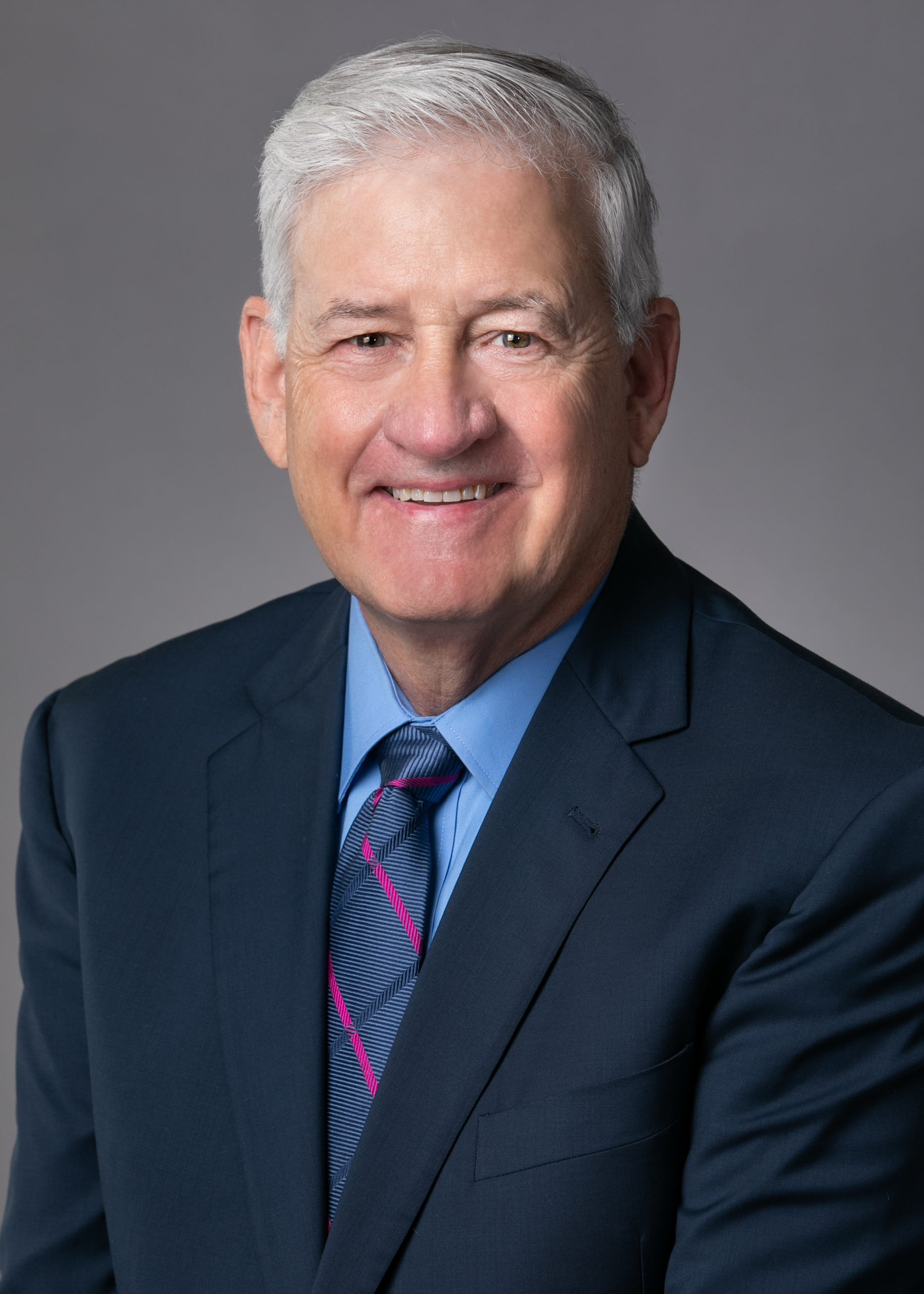