Ron has served on the Defense Research Institute’s (“DRI”) Law Institute Committee, as Chair of both its Insurance Law and Excess & Reinsurance Committees, and as co-founding Editor of “Covered Events,” DRI’s national coverage newsletter.

Ron has served as Chair of DRI’s Insurance law Committee’s Subcommittee on the federal Terrorism Risk Insurance Act of 2002, (“TRIA”) since 2003. The Subcommittee’s mission is to assure the preservation, expansion, and solvency of TRIA as it is periodically reauthorized. It accomplished its mission in the Congressional TRIA renewal debates in 2005, 2007, 2015 and 2019.  Ron was awarded DRI’s National Community Service Award for his work as Chair of the Subcommittee. His terrorism risk and general insurance law white papers, published articles, and conference presentations include the following:

Ron previously served in the Office of the Los Angeles City Attorney as: Chief of Criminal Branch Trial Operations; Assistant-in-Charge for its Organized Crime Task Force, Sound Piracy Task Force and Terrorism Risk Task Force; and as the Assistant-in-Charge, Department of Airports, City of Los Angeles, for its Risk Management Program and Terminal/Upper Roadway Construction Program.

Ron received his J.D. degree from Northwestern University School of Law and his B.A. in Philosophy from California State University at Los Angeles. Ron served as an Air Crewman in Air Anti-Submarine Squadron VS 771, USNR-R. 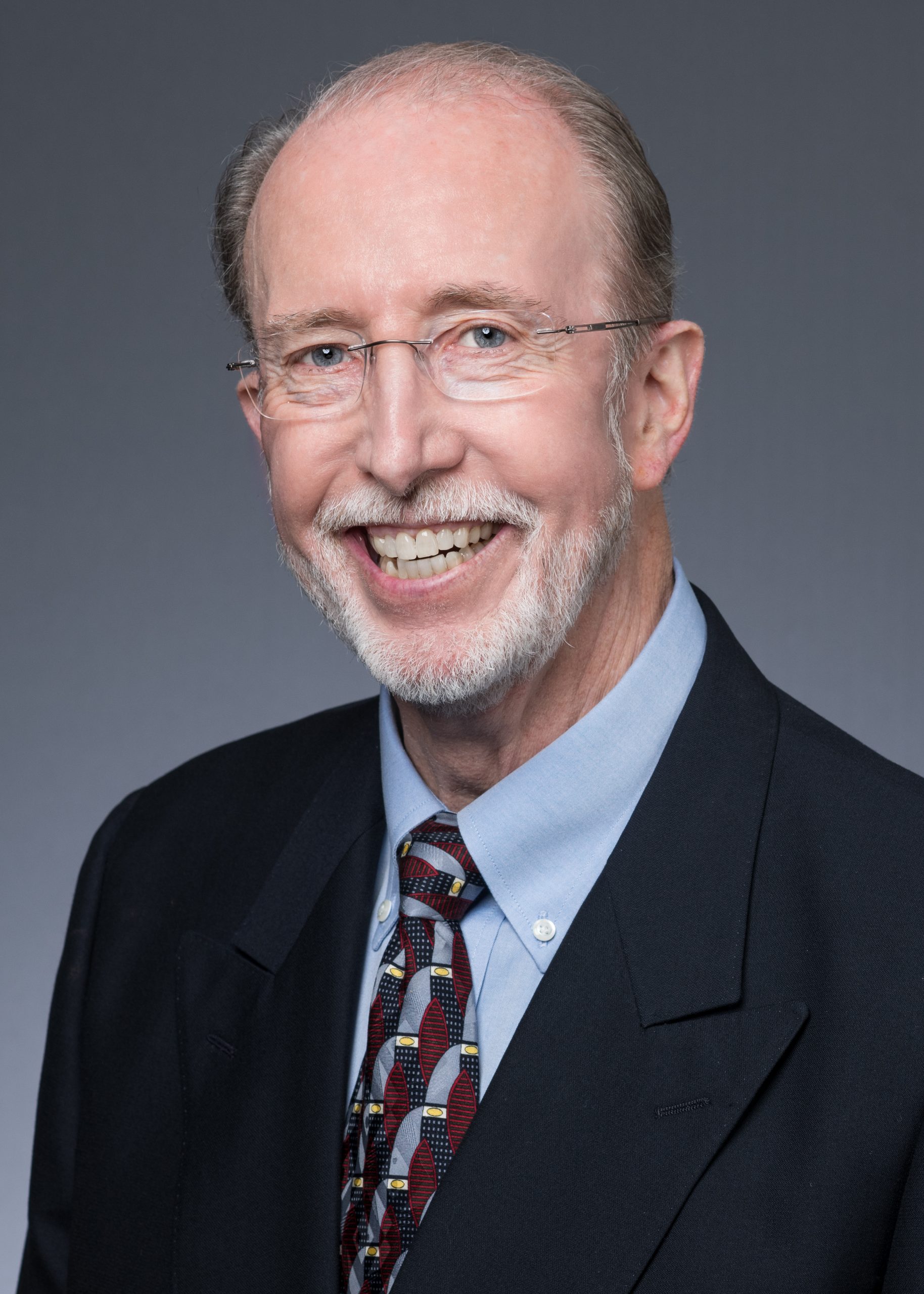