Christopher Bruni is Of Counsel with Berkes Crane Santana & Spangler LLP. For over 30 years his practice has focused on the defense of contractors, employers, distributors, retailers and manufacturers in product liability and toxic tort litigation. He has particular expertise in matters involving diseases such as lung cancer, mesothelioma, colon cancer and kidney cancer. He has tried numerous cases in California, including a complex, multi-plaintiff jury trial that resulted in a defense verdict for his client.

Mr. Bruni also specializes in automobile manufacturer and dealer litigation. He has tried cases for both manufacturers and dealerships involving claims brought under the Song-Beverly Act, the Magnuson-Moss Act, the CLRA and Business and Professions Code Section 17200. For over seven years he was statewide counsel for all dealerships insured by DaimlerChrysler Insurance in California.

Mr. Bruni is an avid author and lecturer. He has been invited to speak both locally and nationally on a variety of topics, including California’s Song-Beverly Act, Business and Professions Code 17200 claims and contractor liability under the Privette decision and its progeny. In 2005 he was called upon as the lead-off speaker at the Defense Research Institute’s Asbestos Medicine Seminar where he presented a paper, “Defending the Contractor: From Discovery through Trial” to more than 1,200 attendees. In addition, he presented, “Evaluating Damages & Verdicts in California and Other Benchmark Jurisdictions,” at The National Forum for Environmental & Toxic Tort Issues (FETTI) in October 2011; “Developing an Effective Cross-Examination for Cigarette Smokers,” at the DRI Asbestos Medicine Seminar in November 2012; and “The Role of the Unions” presented to the American Conference Institute in June of 2016.

Mr. Bruni co-authored the article, “Calculating Economic Damages,” published in The Recorder with Jim Sinunu. The article examines the complexity of calculating economic and non-economic damages in multiparty litigation in California. He also authored the article, “Avoiding Legal Land Mines; Contractors Must Learn to Manage Legal Issues Before They Arise,” published in Constructor Magazine, the magazine of the Associated General Contractors of America. Mr. Bruni co-authored “Effective Deposition Techniques in Asbestos Litigation”, published by DRI in the November 2016 issue of the national magazine For The Defense.

Mr. Bruni has been named a Northern California Super Lawyer for nine consecutive years. He is AV-rated by Martindale-Hubbell.

Mr. Bruni received his law degree from the University of Santa Clara. He was an Associate Editor of the Law Review, which published his case note, “The Labor Management Reporting and Disclosure Act of 1959-Union Members’ Bill of Rights Protects Rank and File Union Members Only,” 23 Santa Clara L. Rev. 955 (1983). He also holds a B.A. in Economics from the University of California, Davis. 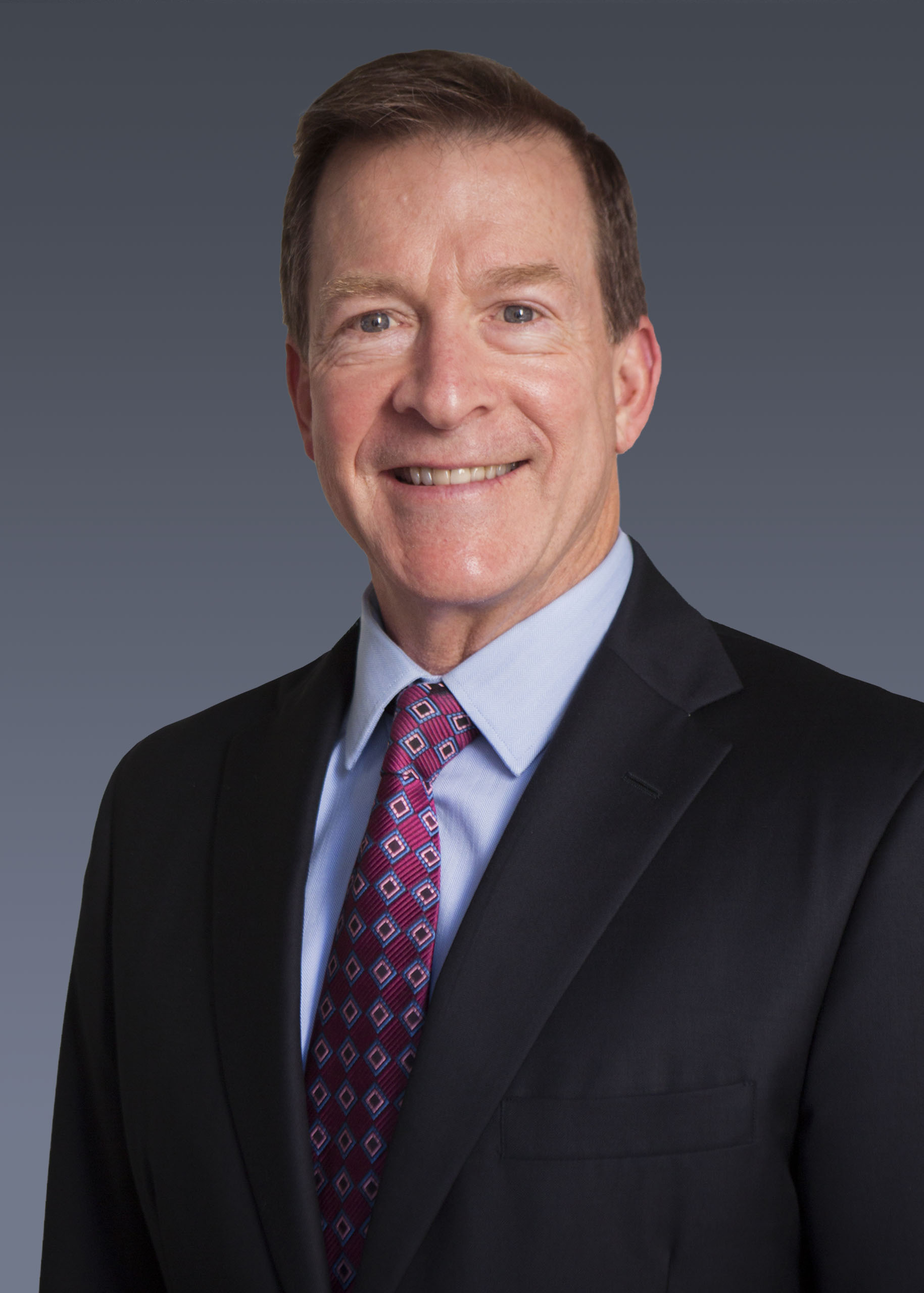