BCS&S and its attorneys are listed in Chambers USA America’s Leading Business Lawyers, The Best Lawyers in America, California Magazine’s Super Lawyers, Pasadena Magazine’s Top Lawyers and California Who’s Who Legal. In its inaugural law issue of firm rankings, U.S. News & World Report ranked BCS&S as one of only 24 “Tier 1” national insurance practice law firms in the country and has since consistently continued to rank BCS&S as one of the Best Law Firms nationally and in Los Angeles.

Since January 2020, Berkes Crane Santana & Spangler has been majority women-owned. The firm’s recent name change reflects the long-time leadership of partners Carmen Santana and Viiu Spangler who have both been with the firm since 2001. Their leadership will take the firm into the future and continue to provide excellent service to all their clients while mentoring attorneys to be the next generation of leaders. 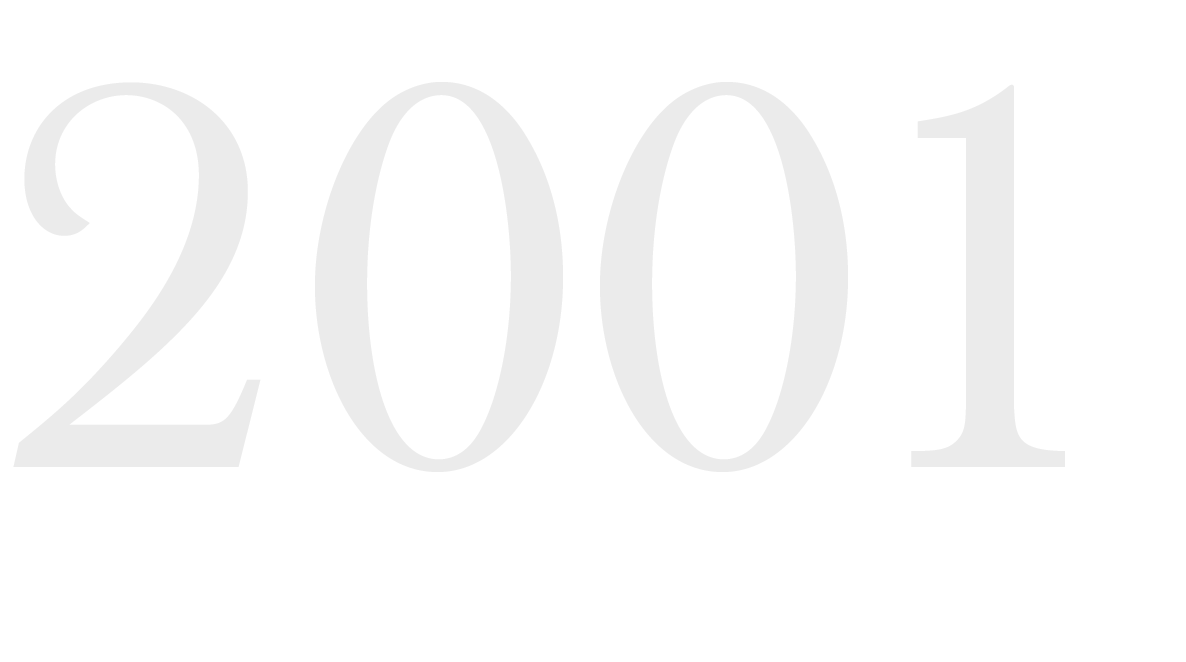 Our trial and appellate counsel are unique in their range of experience.

We represent companies and individuals in various areas, including insurance, products liability, business litigation, personal injury, premises liability, intellectual property, environmental litigation, FELA litigation, asbestos, silica, mass torts and toxic torts. We are lead counsel in state and federal trials, complex and multi-jurisdictional litigation and appeals throughout the country, as well as in domestic arbitrations, and in other forms of alternative dispute resolution. In addition, we serve as national counsel for various clients to coordinate strategies for insurance coverage, litigation defense, discovery and trial.

Our lawyers publish extensively in their areas of practice.

We are well known for our presentations at professional institutes, conferences and seminars sponsored by the American Bar Association, the Defense Research Institute, Executive Enterprises, Mealey’s Publications, the Public Law Institute, and the World Jurist Association.

Our Attorneys
We use cookies on our website to give you the most relevant experience by remembering your preferences and repeat visits. By clicking “Accept”, you consent to the use of ALL the cookies.
Do not sell my personal information.
Cookie SettingsAccept
Manage consent