Peter Marcus is a partner with Berkes Crane Santana & Spangler LLP. His practice focuses on business litigation, including in the areas of insurance law, intellectual property, product liability, business disputes, business torts, and other torts. He has successfully represented a large array of companies and individuals, including insurers, manufacturers, importers, distributors, architectural firms, media production companies, textile and sports equipment makers and designers, automobile wheel companies, property and premises owners, and a host of other clients.

He is admitted to practice in California, New York and Connecticut, the U.S. District Courts for the Central, Northern and Southern Districts of California and Southern District of New York, the Ninth Circuit Court of Appeals, and has litigated before the Trademark Trial and Appeal Board and the International Trade Commission. He received his undergraduate degree from the University of Massachusetts and his law degree from Quinnipiac University School of Law. Peter is a member of the American Intellectual Property Law Association and the Intellectual Property Law Section of the State Bar of California. He is a frequent writer and speaker on issues concerning federal practice, intellectual property and insurance coverage.

He has served as national president for the United States of the World Jurist Association, a non-governmental organization with special consultative status with the U.N. Economic and Social Council, consisting of judges, lawyers, supreme court justices and law professors from around the world engaging to further the rule of law and the administration of international law.

He has served on the boards of Temple Israel of Hollywood and several nonprofits, spearheaded efforts as a leader in the fight against genocide and mass atrocities in Darfur, Sudan and around the world, and been an advisor to Panzi Foundation USA its founder, the Nobel Peace Laureate Dr. Denis Mukwege. He previously worked as an editor with St. Martin’s Press and the West Publishing Company. He is a published writer and photographer, and authored the script for the award winning documentary, The Nixon-Kennedy Debates. 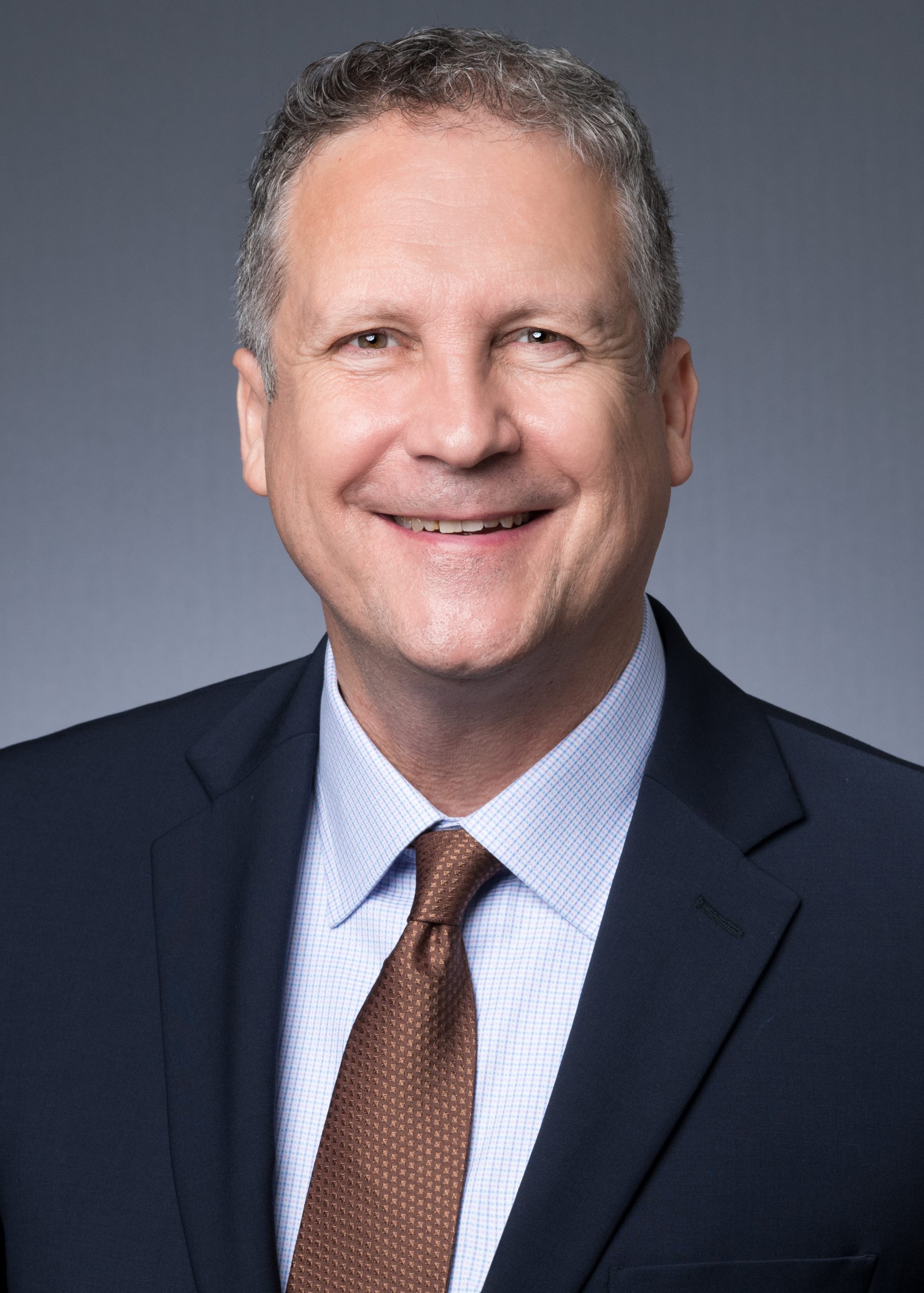