Mr. Sinunu is a frequent lecturer with recent topics including: “Lung Cancer: New Medical and Legal Considerations Given the Substantial Increase in Claims” and “Epidemiology in the Courtroom”, and “Low Dose Asbestos Exposure”, presented to the American Conference Institute; “Retailers Beware: Avoiding Potential Hazardous Product Lawsuits,” presented at the Environmental & Emerging Claim Manager Association; “Defending Dissolved Corporations,” “Taking the Stress Out of Trial,” and “Settlement Analysis in California” (describing California’s method of calculating damages) presented to the Association of Defense Counsel of North California and Nevada (ADCNC); “Staying Within Yourself and Your Area of Expertise,” presented to the Forensic Expert Witness Association; and “Distinguishing Between Malignancies in Asbestos Cases,” presented to the American Conference Institute.

When elected to the Board of Directors of the ADCNC in 2002, he formed the Toxic Tort Substantive Law committee and organized an annual lecture series for Northern California defense attorneys.

Mr. Sinunu is also a regular contributor to industry and trade publications on a range of subject matters. He authored the article, “The Rise of Gatekeepers and the Single Fiber Theory,” published in Westlaw Journal Asbestos. He co-authored “Protection For Retailers: Developments In Strict Product Liability and Indemnification,” published in Westlaw Journal Products Liability with Sinunu Bruni attorney Amy Kott, and co-authored “Calculating Economic Damages” published in The Recorder with Sinunu Bruni partner Christopher Bruni. Additionally, he is the author of “Mesothelioma v. Lung Cancer: The Diagnosis and its Effect on Juror Perceptions,” Harris Martin Columns.

Mr. Sinunu has been named a Northern California Super Lawyer since 2005 and is AV-rated by Martindale-Hubbell. He is a member of the American Board of Trial Advocates, the Association of Defense Counsel of Northern California and Nevada (Board of Directors 2002 – 2005), and the Defense Research Institute.

He is a member of the California, and San Francisco County Bar Associations. He is admitted to practice law in California, and in the US District Courts for the Northern, Central and Eastern Districts of California and the District of Arizona.

Mr. Sinunu received his J.D. from Hastings College of the Law and his A.B. in Economics from Stanford University. He served as an officer in the U.S. Navy from 1968 to 1971 and as Planning Commissioner for the town of Los Altos Hills from 1992 to 1994. 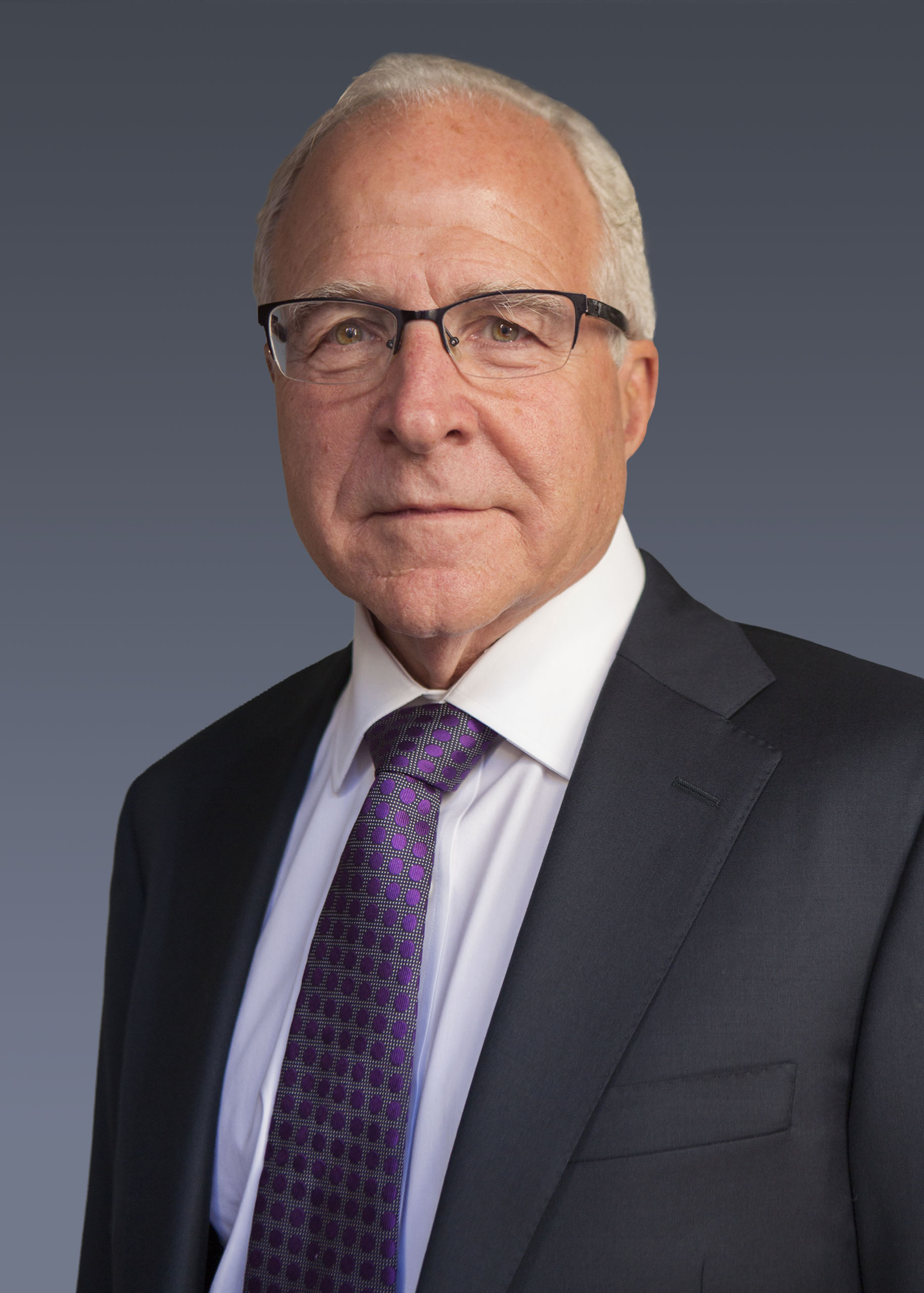